Facebook has officially introduced Fantasy Games, a newly added gaming feature on its app for sports and TV prediction games. 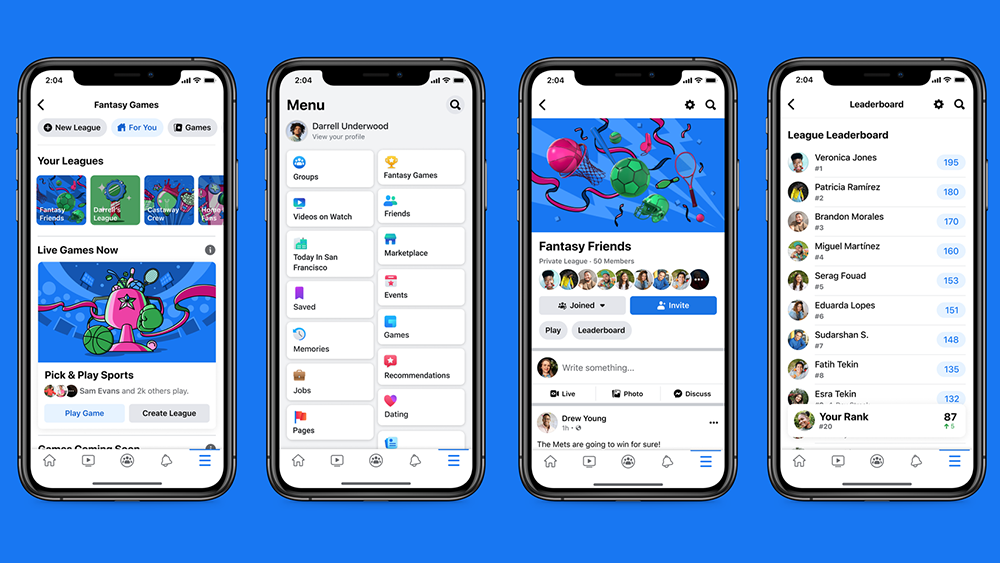 Users also have the freedom to create their Fantasy Leagues – both for private and public groups. In Fantasy Leagues, members can discuss their picks, share their comments, and interact with one another.

Currently, Facebook has only rolled out one prediction game, “Pick & Play”, which is in partnership with Whistle Sports. In the upcoming months, they are set to release new games featuring TV shows like CBS’s Survivor and ABC’s The Bachelorette, sports leagues like Major League Baseball and LaLiga Santander and premier digital publishers like BuzzFeed 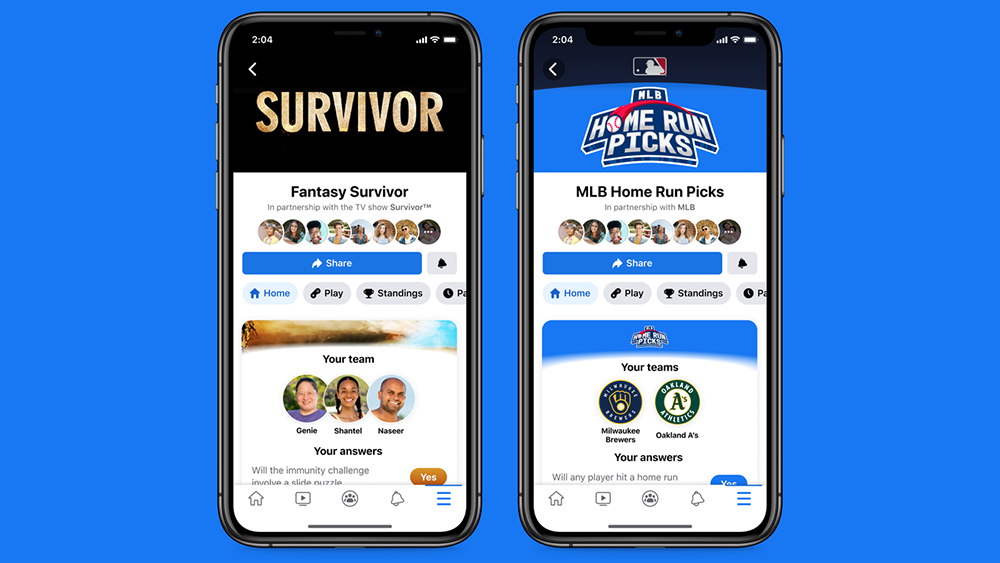 As of now, the gaming feature is only available in the US and Canada for all iOS and Android users.