According to the game’s official account on Twitter, its PlayStation 4 version will be playable on the launch day of PlayStation 5. The CyberPunk 2077 Xbox One copy will also work on the Xbox Series X when the console is officially launched.

We are happy to confirm that Cyberpunk 2077 will be backwards compatible with both next-gen consoles! Your PS4 copy of the game will work on PS5 on launch day. Anyone who buys the game on Xbox One will be able to play their copy on Xbox Series X when the console launches too!

To make the most out of the next-generation gaming consoles, the game will also release an optimized version for both PS5 and Xbox Series X. 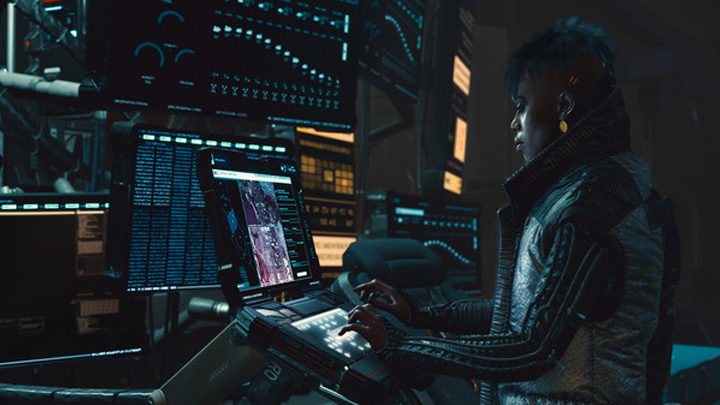 Published by CD Projekt Red, the launch of the action RPG video game was moved from September 17 to November 19 to make sure that it delivers smooth gaming experience. The game features the Matrix and John Wick actor Keanu Reeves. Set in an open-world metropolis Night City, the game is a loose adaptation of the Cyberpunk board game. Apart from the said consoles, the game will also be available in Microsoft Windows.

You can watch the 48-minute gameplay video released by CD Projekt Red below: