Nintendo on Monday rolled out ver. 14.0.0 system update for the Switch console including the ‘Groups’ feature that lets users organize their game libraries into folders. 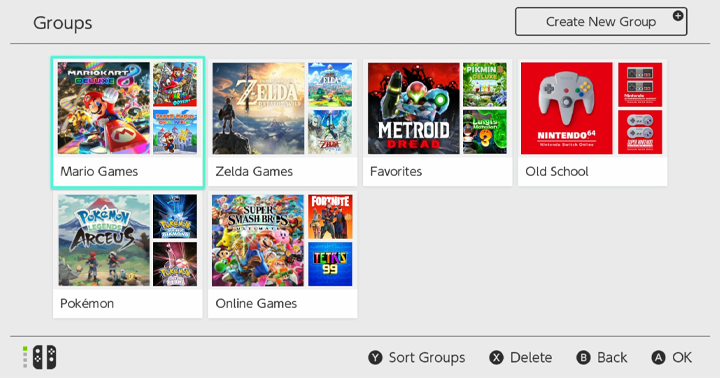 The said new feature can be accessed thru the Switch’s “All Software” menu—only visible when a user has more than 12 games on the system.

Nintendo also published a detailed instructions on how to create and arrange Groups on their support page.

Below are the full patch notes for the ver. 14.0.0 update on the Nintendo Switch:

“Groups” feature was added to the All Software menu.