Overwatch 2 dev updates were released earlier this month. Now, Blizzard has announced a beta sign up for the game.

The beta testing begins on April 26th, 2022, and is expected to release an early build of the new game very soon. To gain access to the Closed Beta, users are required to own a copy of  Overwatch 1.

Those who want to sign up can head on here although the initial release caused the site to crash. For an initial round of FAQs that players have, they may head on here for information like availability for other platforms. Users will receive an invite via the email associated with their Battle.net account.

See also  Nintendo Switch Pro: What we know so far 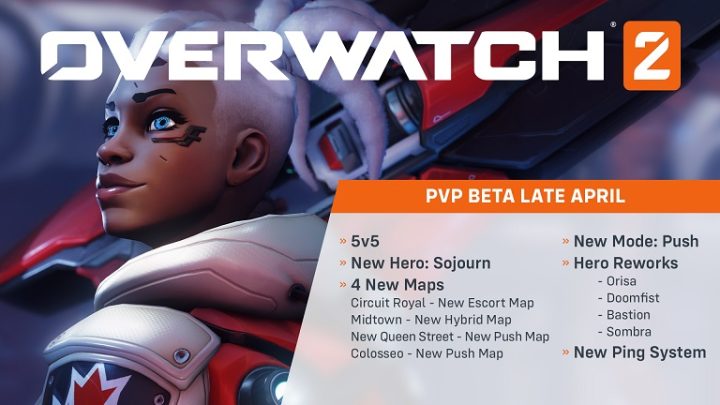 The launch will allow players to utilize the new hero Sojourn, new maps, and other new features.