Honor of Kings to be released soon globally

Honor of Kings, one of the highest-grossing mobile games of all time will now soon be available outside of Mainland China with a global release by the end of this year.

It was announced by the game’s publisher, Level Infinite, that it will bring the popular MOBA game to mobile gamers globally soon. The announcement stated as well that invites to a closed beta would be coming next month. 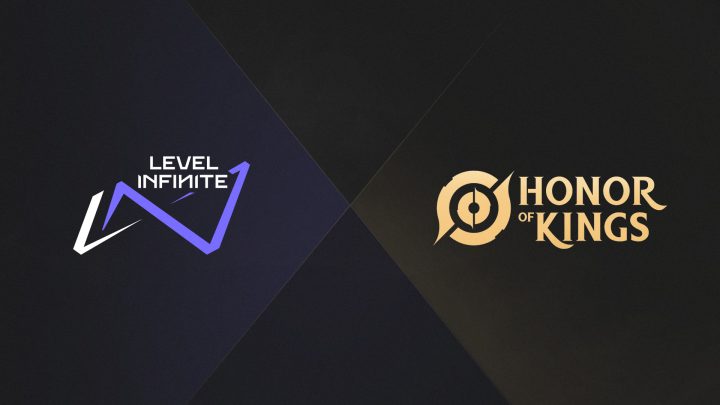 Honor of Kings is a multiplayer online battle arena game or MOBA similar to other popular games such as Mobile Legends, Dota 2, and League of Legends. Last November 2020, the game was said to have reached a huge milestone when it crossed 100 million active users.

We have great news! We will be rolling out Honor of Kings by TiMi Studio Group to you global gamers by the end of this year!

Rounds of closed beta tests will be gradually announced starting next month.

Please be patient and stay tuned for more updates! pic.twitter.com/T8ZN1ZLM8Y

The game developer should be familiar among mobile players as the game is developed by TiMi Studios, a subsidiary of Tencent Games. They are responsible for games such as Call of Duty: Mobile, Arena of Valor, and Pokémon UNITE.