One Punch Man: A Hero Nobody Knows game trailer revealed

Bandai Namco, known for making fighting games from anime references, has announced that the company is making a game from the hit anime called One Punch Man: A Hero Nobody Knows. 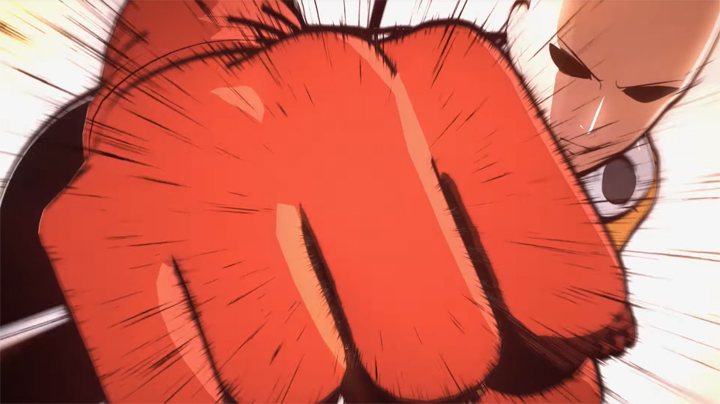 The game features the 3D classic arena fighting game that we usually see like Dragonball, Naruto, and Jump Force. There are currently five playable characters in the footage namely Saitama, Genos, Speed-O Sonic, Hell’s Blizzard, and Mumen Rider. So far, there is no special or unique game mechanic that Bandai presented in the trailer other than showcasing their iconic moves in the anime. 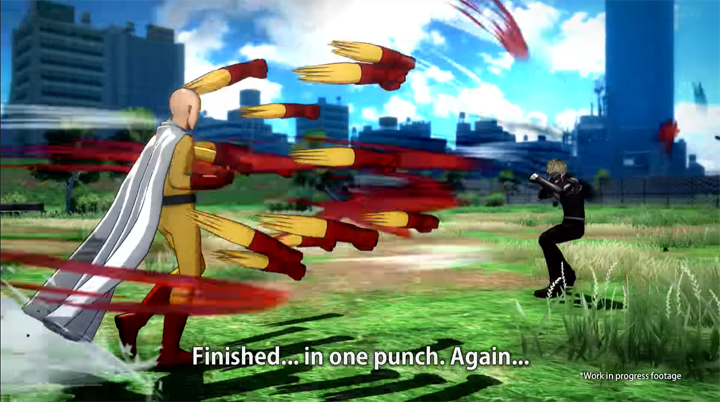 We’ll know more once Bandai Namco officially announces the game; however, it’s for certain that it will launch in the PlayStation 4, Xbox One, and PC platforms when it comes out. 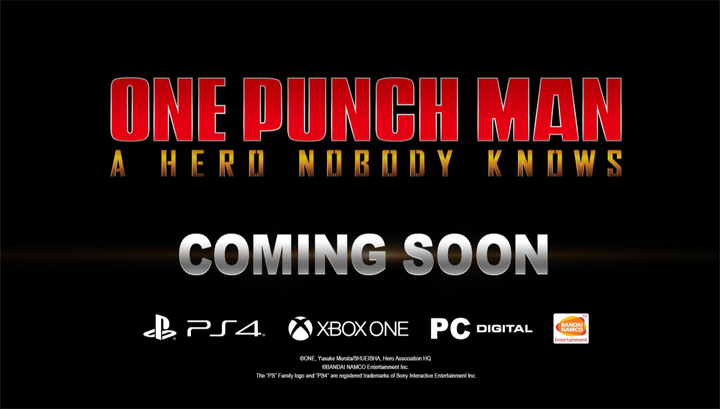