Days Gone for PS4 coming to the Philippines, priced

Sony announced that Days Gone, their upcoming open-world game is finally getting its release date. It was first announced to be released in February 2019 but got delayed to April 2019. 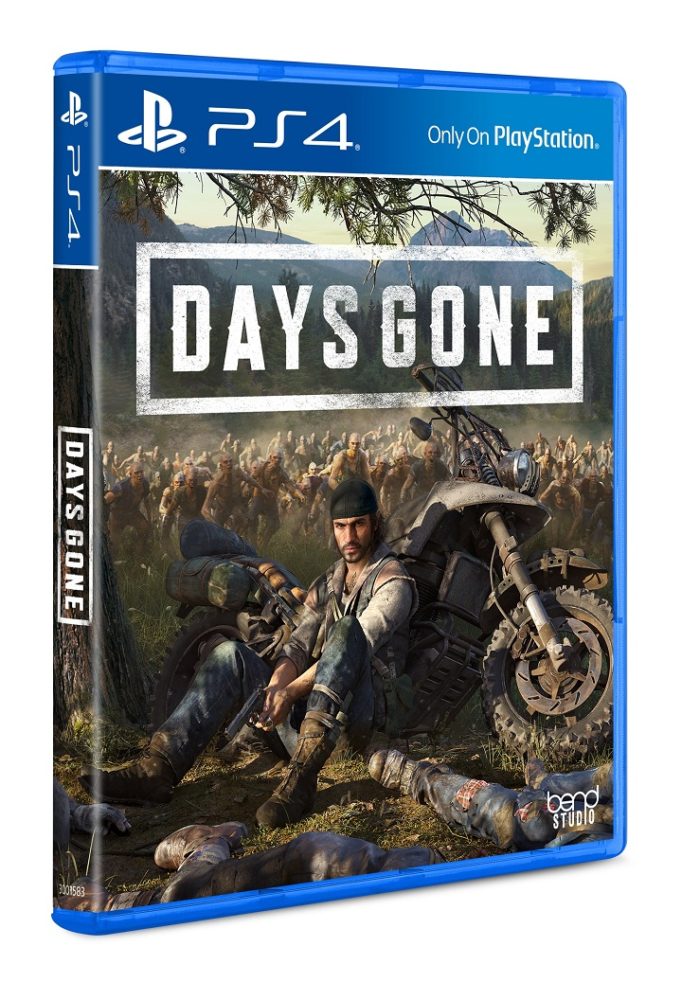 Days Gone is a PlayStation 4 exclusive action-adventure game featuring an open-world setup. The game takes place two years after a devastating global pandemic. Players take up the main role of Deacon St. John, a bounty hunter struggling to survive while searching for a reason to live.

Powered by Unreal Engine 4, Days Gone lets players explore a detailed open-world set in the regions of the Pacific Northwest desert. It also allows players to explore and strategize freely, customize their weapons and skills, and upgrade their craft.

Days gone will be released in a Standard Edition and a Collector’s Edition.

Pricing for Days Gone is as follows: