The in-game event ‘Tournament of Valor’ introduced new characters like Samol and Jack, and also new artifacts system, and more. 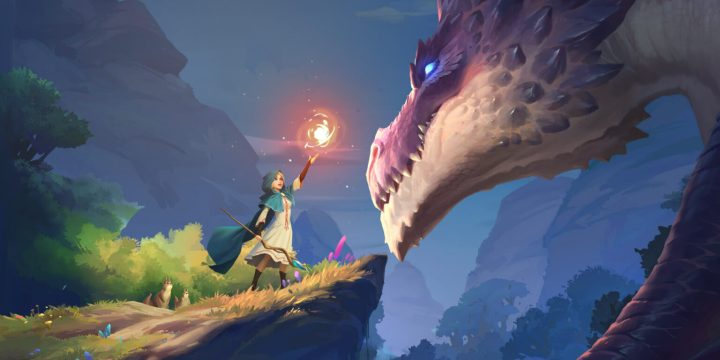 Because it’s now available on Facebook Gaming, players no longer need to download the game. You can do this by opening your browser and searching for Facebook or opening your Facebook app and going to the ‘Gaming’ menu and search for Call of Antia.

With the Tournament of Valor event, players can now have special items like Honor Token, gold, and ascension materials by registering for the event which begins today and until May 16, this will grant players to fight the boss this weekend and check their ranking this incoming Monday.

The game also adds two new heroes which users can summon until May 25 only. Samol is a new 5-star Red-type hero who is skilled with brutal hammering and has a distinctive weapon called ‘Eyes of Fury’. He is joined by Jack, a new 4-star Green-type hero that uses a Deadly Smile to release his power partnered with a weapon called ‘Gray Smile.’

Moreover, a new artifact system has been introduced to the game that features rare items which can be acquired through different events such as Tournament of Valor.

Lastly, a new quest event called Bloody Glory is available until May 25. Players can attain different items which they can use to redeem rewards such as hero upgrade of items.

Correction, as of May 13, 2022: Call of Antia cannot be played on Facebook Gaming for some reason, and when the “Play Game” button is clicked, it will only redirect the user to an App Store or Play Store depending on the device’s operating system. While on desktop, it redirects to an App Store link.