A vast number of mobile games can be played on Android and iOS. There are MOBA games, adventure games, simulation games, RPG, gacha — whichever genre you can think of, there’s bound to be a game for it. While we enjoy our usual shooter games, adventure games, and such, sometimes we just want to play games that’ll help us relax, and calm our nerves down. We listed down 5 games that can help take the stress off your mind. Check them out! 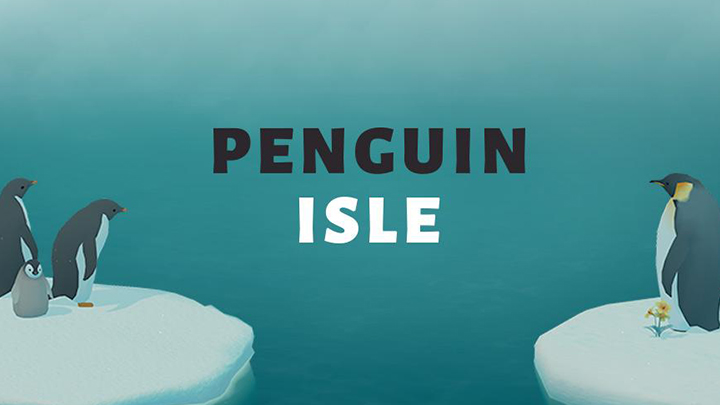 Penguin Isle is a relaxing, idle game that comes with stunning visuals and calming music. The gameplay is rather simple: players can collect a variety of penguins by creating habitats for them. Coins and hearts can be earned with each habitat and penguin created, and those coins and hearts can be used to build and create more environments. As it is an idle game, users can just exit or leave it running in the background, and they’ll be prompted with the number of coins and hearts earned once they log back in. 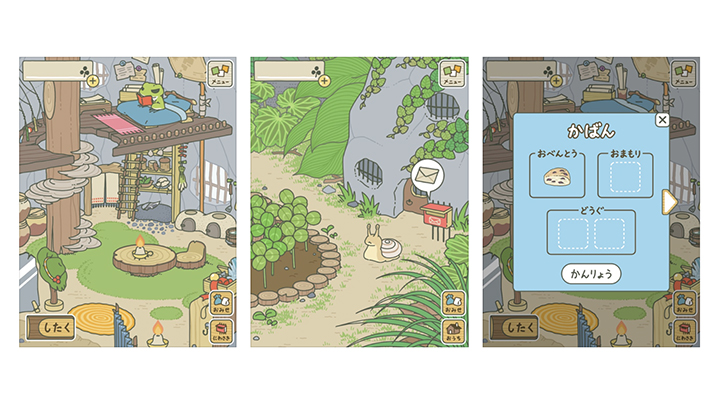 From the creators of Neko Atsume comes Tabikaeru, or Journey Frog in English. In Tabikaeru, you get to help a frog with his journeys by preparing his backpack and gathering clovers outside the frog’s house. The frog’s travels can take hours or even a couple of days. While the frog is away, he’ll be sending players pictures from his travels, or give them souvenirs when he comes back. While the game is available for download in a lot of territories, the game is only playable in Japanese. Thankfully, there are a lot of guides floating around the internet. 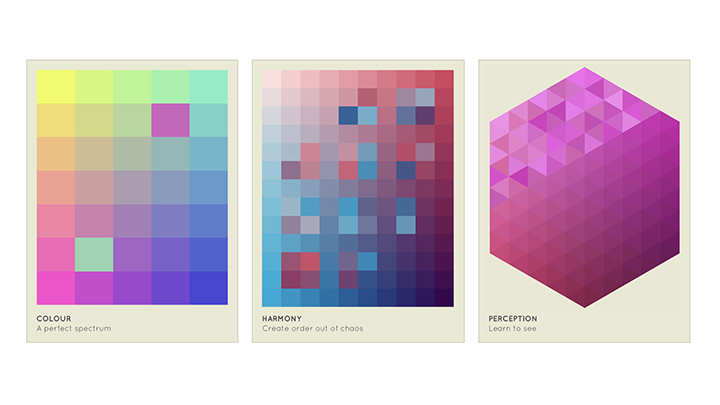 First released in 2017, I Love Hue is a soothing puzzle game where players have to arrange the color tiles in the right order. It’s non-competitive as each level doesn’t have a timer, nor does it count how many moves a player has left. I Love Hue also features multiple play modes and a relaxing soundtrack. 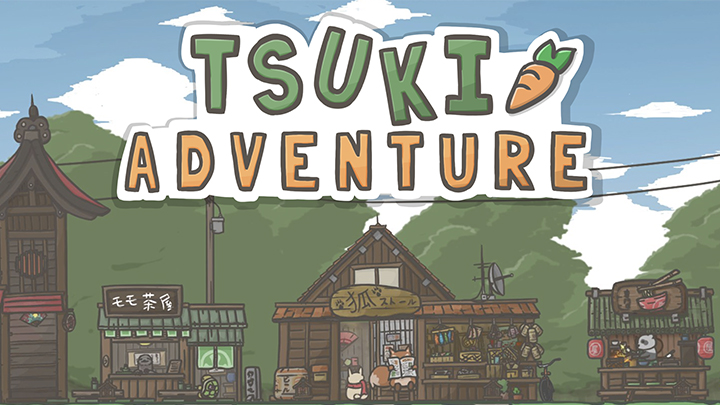 In Tsuki Adventure, players travel to the countryside with the bunny Tsuki. The game starts with Tsuki having a thankless, stressful job until one day, the bunny receives a letter, prompting Tsuki to quit and move to live a peaceful, country life. Players can watch Tsuki’s activities throughout the day, collect items, harvest carrots, visit locations, befriend other creatures in the Mushroom Village, and more.

See also  Games to Play If You Miss the Great Outdoors 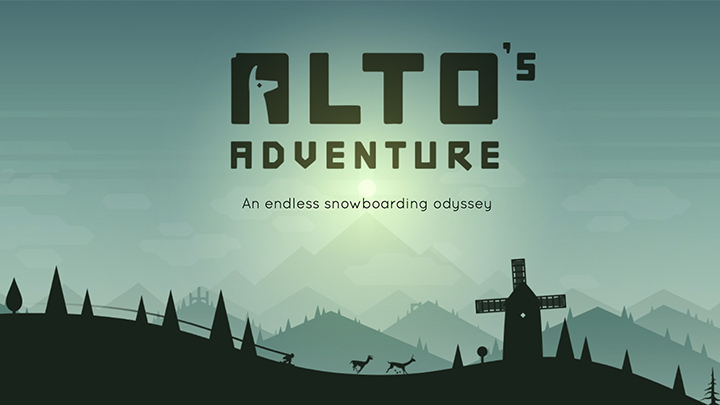 Released back in 2015, Alto’s Adventure is an endless runner snowboarding game that features impressive minimalist graphics and soothing music. The game takes players through landscapes, villages, woodlands, and abandoned ruins, all covered in snow. The players can tap the screen to perform jumps, tricks, and work towards goals. The game is free to play on Android, while iOS users can purchase the game for PHP 250.

Are there any other relaxing games we should check out? Share them with us!