Finally the Call of Duty franchise returns to the future with Modern Warfare 2 and with the full launch imminent, we were given a chance to play the single-player campaign a week before the whole game gets released. The sequel to 2019’s Modern Warfare, the campaign takes you right back in the driver seat of Task Force 141 to stop another global threat from destroying the world. While not a direct remake of the original Modern Warfare 2, it does have its callbacks and nods to the previous entry and of course, introducing a whole lot of new things as well. 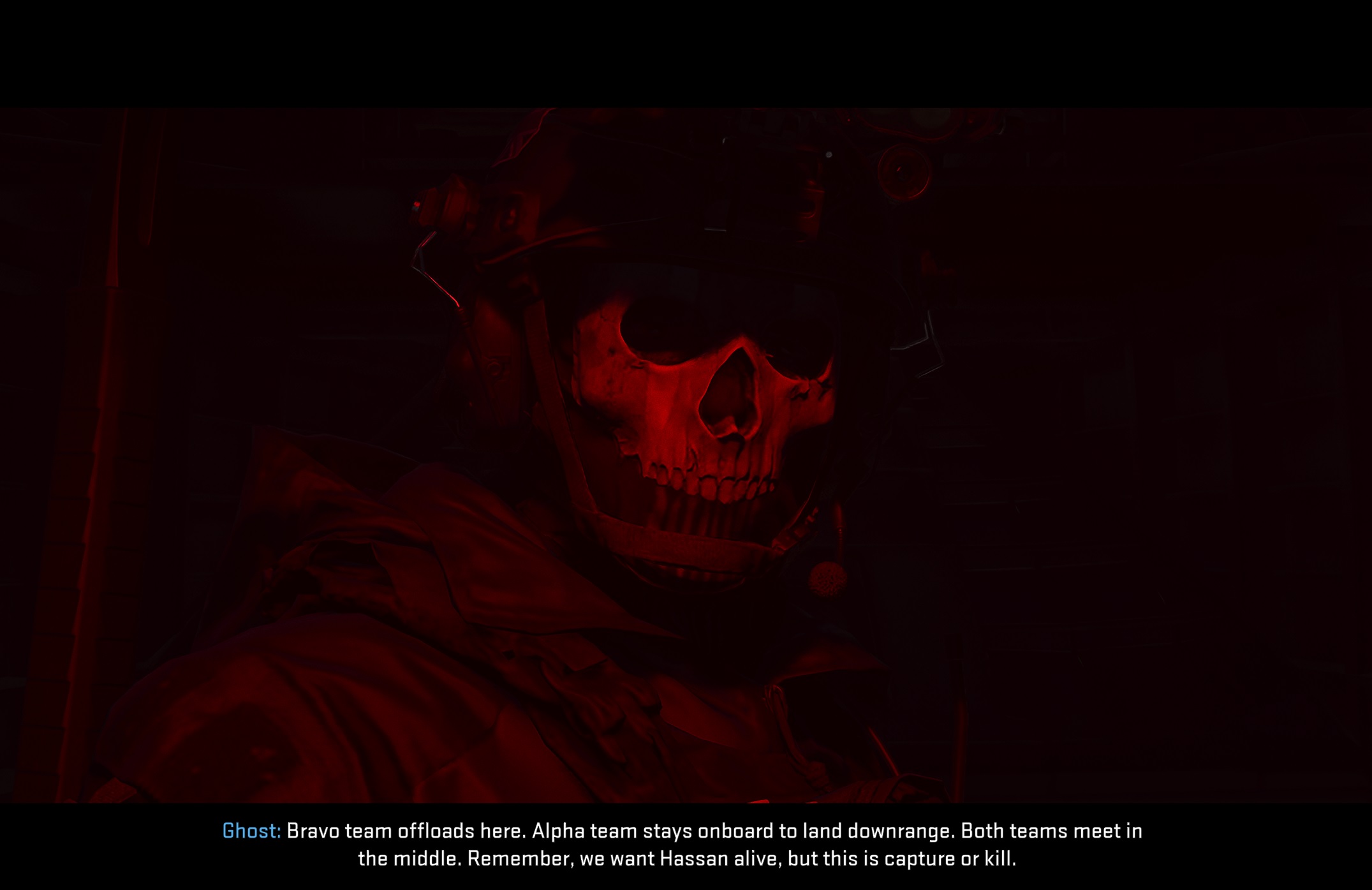 Modern Warfare 2 does give you a sense that there is something real at stake because of how the characters have actual personality. There are some scenes where you can choose answers to a dialogue and some missions where characters you don’t expect to die, kick the bucket.

The game takes you throughout different locales around the world and gives a different feel for every mission you are in. From tropical, open villages, to the streets of a small U.S. town, every mission does feel unique despite some mechanics being a bit repetitive. Entering a house and finding enemies just popping out of doors can be interesting and exciting at first, but when it happens in almost every mission, it kind of ends up feeling like Time Crisis after a while. The good thing though is that the variety that each mission gives you does make each one unique from the previous one. From stealth operations in the dark, to assassinating cartel soldiers one by one from the water, to using a plane to help shoot down enemies to help the AI down low, and of course the trademark guilly mission, inspired by the original Modern Warfare 2. Each mission was something different for you to experience, and using the different MW2 characters made it feel more personal in a way. 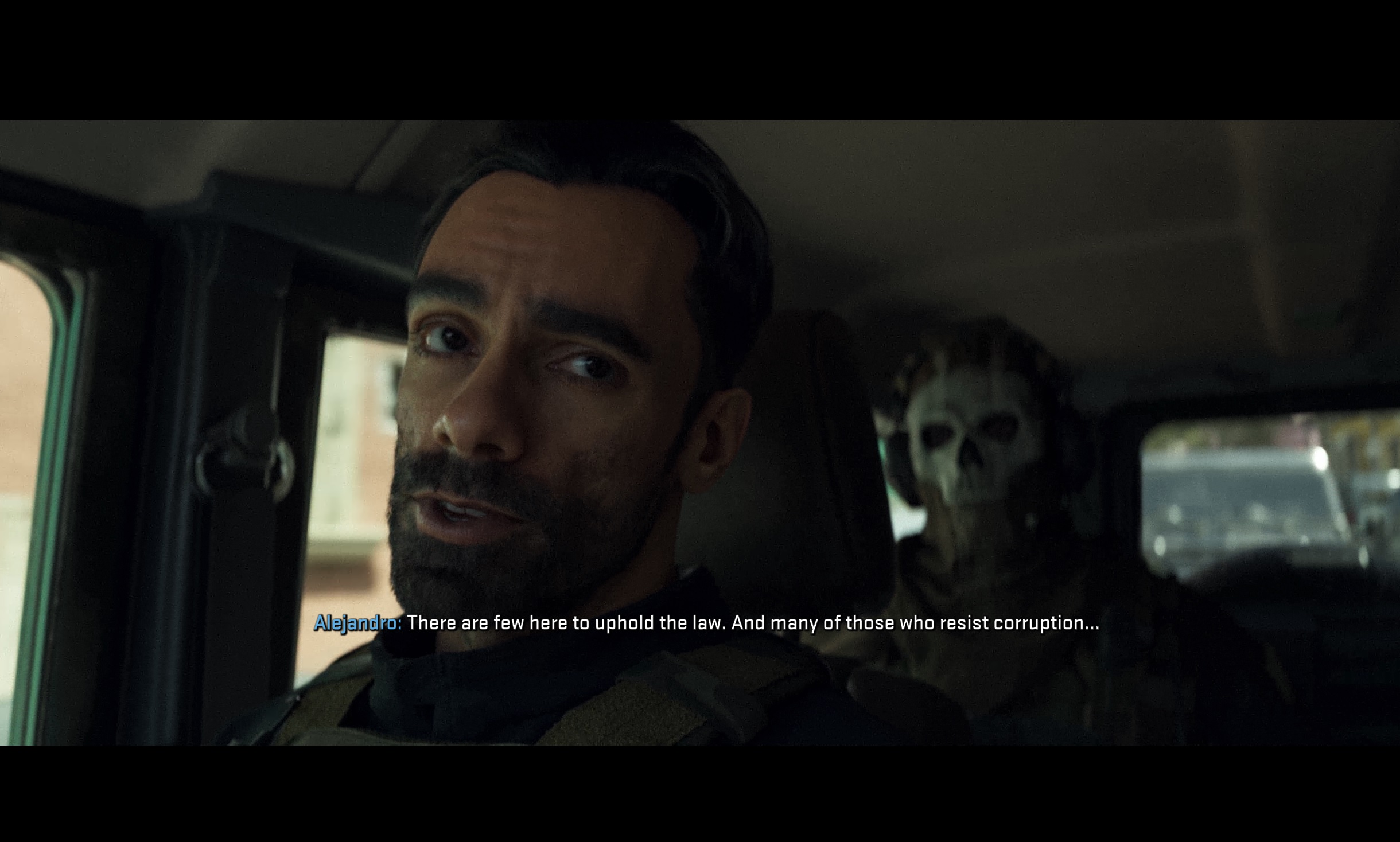 It’s not a short campaign either, you go through 17 campaign missions and it is pretty much what you expect from a Call of Duty campaign. It feels like once again, you are in a movie, but also gives you a bit more freedom rather than just going in a straight line shooting one enemy after another. You have a bit more flexibility in how you finish a mission which makes it a bit more refreshing and personal in how you finish a mission. I like how some missions allow you to look for that perfect spot to kill incoming enemies, or multiple paths to sneak up on bogeys. I like this new direction and style of the CoD campaign. 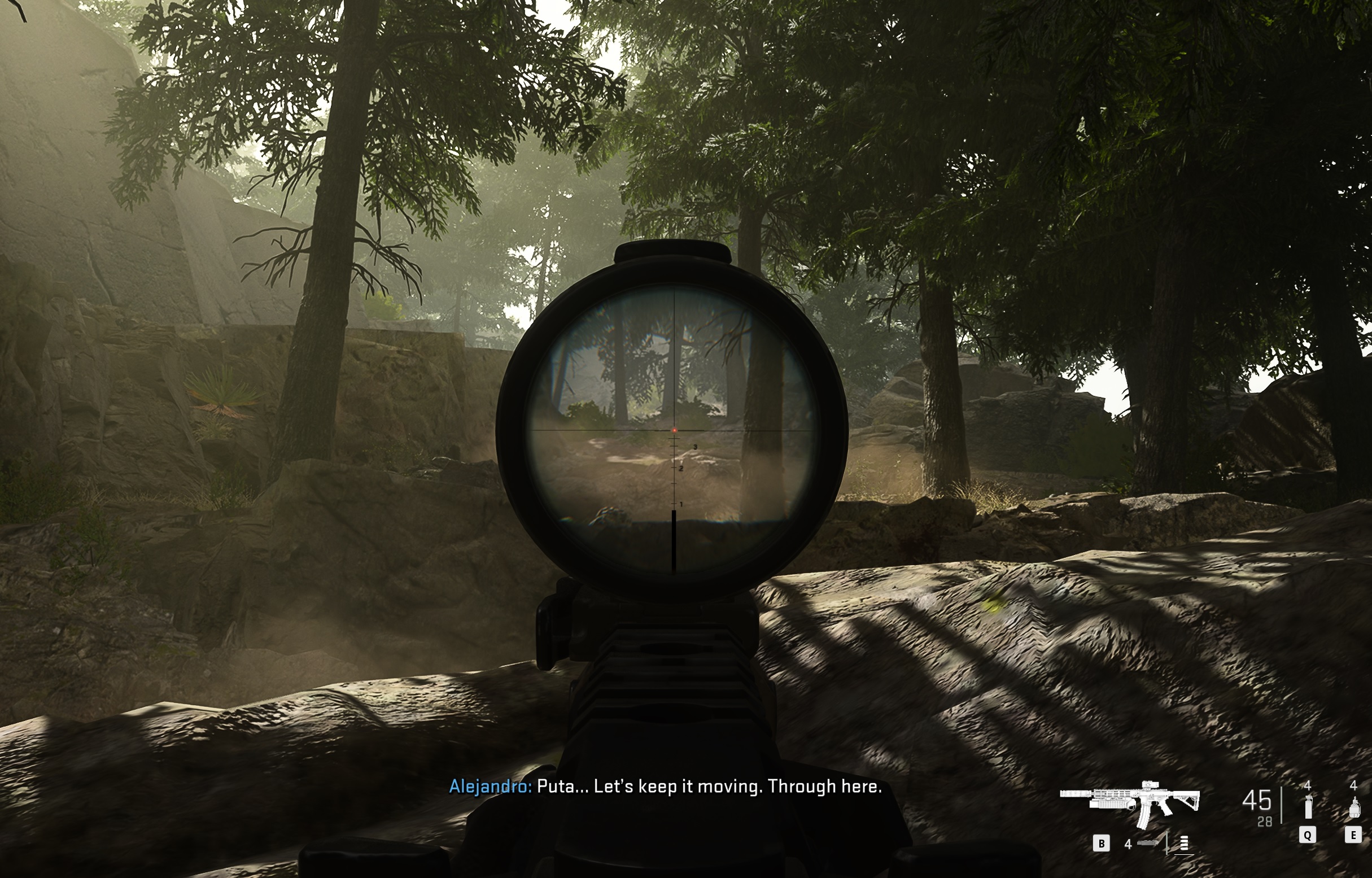 Enemy AI is much better in this iteration of MW2 as they actively try to find some cover instead of just running head first towards you. Though experienced CoD players should ramp up the difficulty as headshots are pretty easy to accomplish in the lower difficulty levels. I like how your character also isn’t invincible, just a few bullets and you are down, back to your previous checkpoint. This made me actively play smarter and look for cover instead of bum rushing my way through levels. Consequences also, such as shooting at civilians instantly fail your mission which for me is great at adding a bit more difficulty to your missions. Lastly, the guns are varied enough in the campaign and you can pick up different kinds of weapons throughout a mission, though I really didn’t get attached to a single one as most of them had the same recoil pattern or difficulty level to use. That’s something I’ll have to test more when multiplayer comes out. 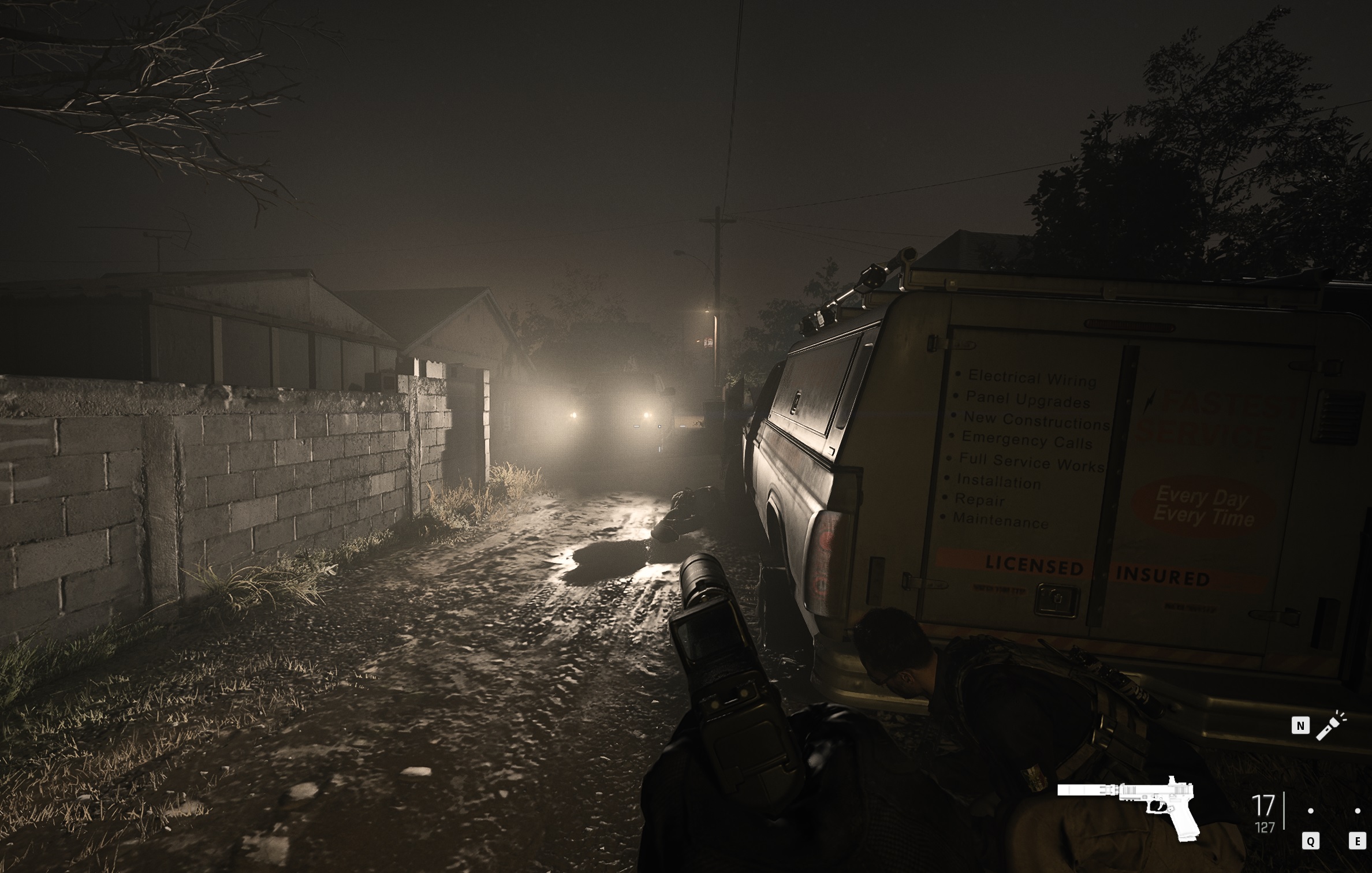 All in all, I’d say the campaign of CoD: Modern Warfare 2 is solid, it provides enough nostalgia for returning players and offers an exhilarating ride throughout its 17 campaign missions for anyone first diving into the campaign. As someone who is a fan of the series and has high hopes for this version of the game, I’d say Modern Warfare 2 is off to a great start. Here’s to hoping that the full version, namely multiplayer and Warzone 2.0 don’t disappoint.